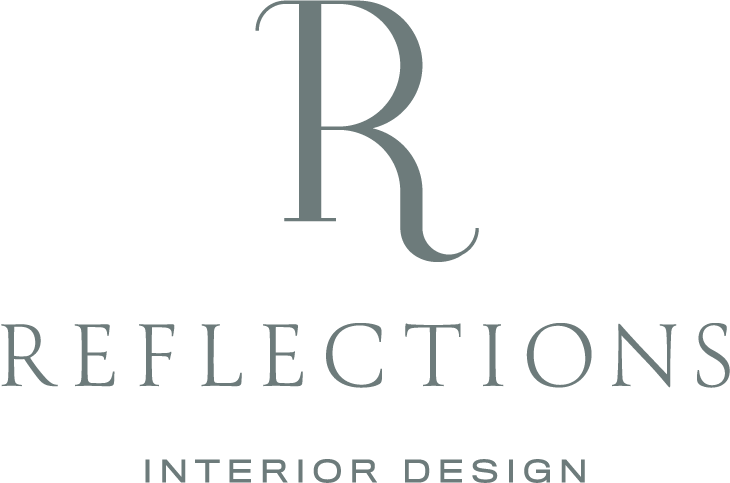 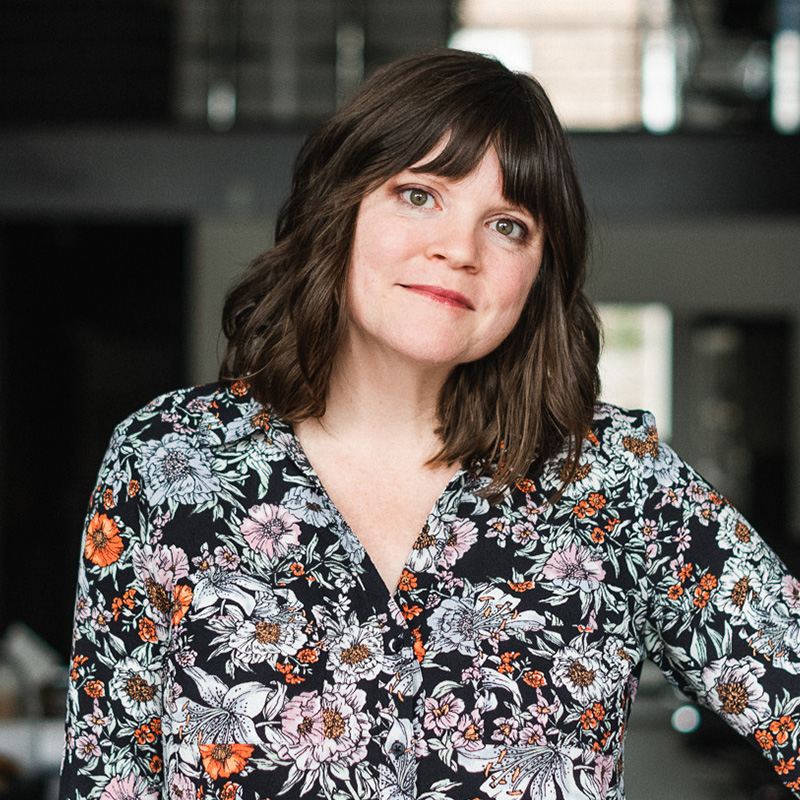 Loves being a mom to an active kindergartner, a homebody at heart who would much rather plan a smashing party than attend one, with an appreciation for mid-century modern design, who is fulfilling her childhood dream that started with cardboard house creations and the Tuesday Taylor Penthouse apartment.

From NYC to CLE, Angela honed her visual storytelling through set design for theater and film before realizing that she would rather take her fictional work to the real world. She has been with Reflections for 15 years and her hands-on collaborative approach with clients is what makes her work so dynamic. Angela received a B.S. Degree in Interior Design from Ohio University and a M.F.A. in Production and Set Design from New York University’s Tisch School of the Arts.